Subtitle
Change-makers. Innovators. Global leaders. We bring together the individuals and organizations that are leading the way towards a circular economy.

Demissionary Minister of the Environment, The Netherlands

Peter Lacy (ex-officio, Strategic Advisor
to the Board)

Minister of the Environment of Chile

Founder and Board Member, Circle Economy 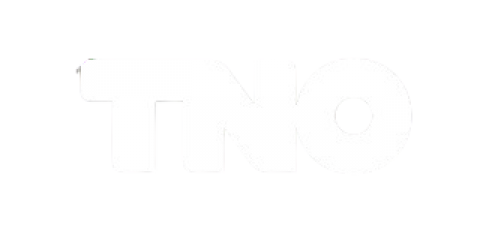 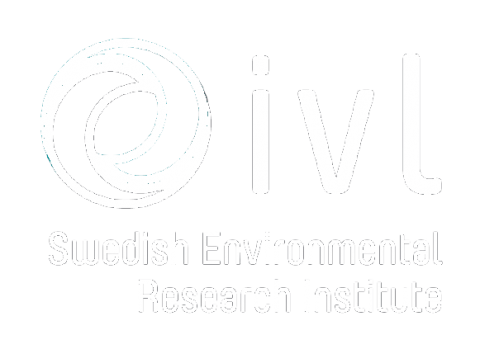 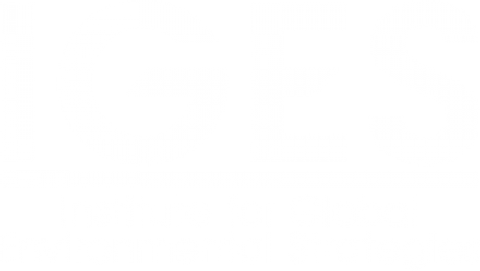 PACE Leaders commit to championing the circular economy at the highest level of global leadership, using their own position and network to drive change.

Lea Wermelin, Ministry of Environment and Food of Denmark, Minister for Environment

Stientje van Veldhoven, The Netherlands, Demissionary Minister of the Environment 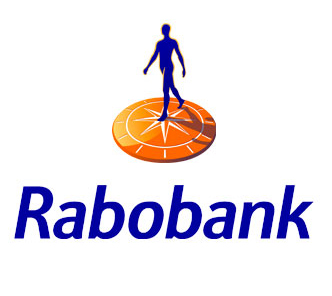 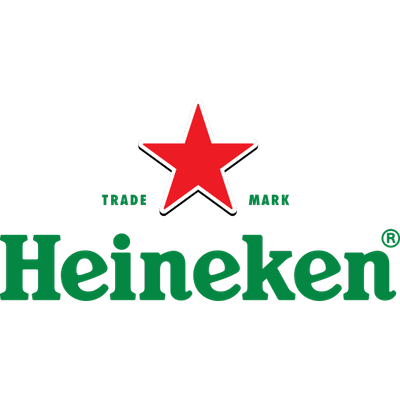 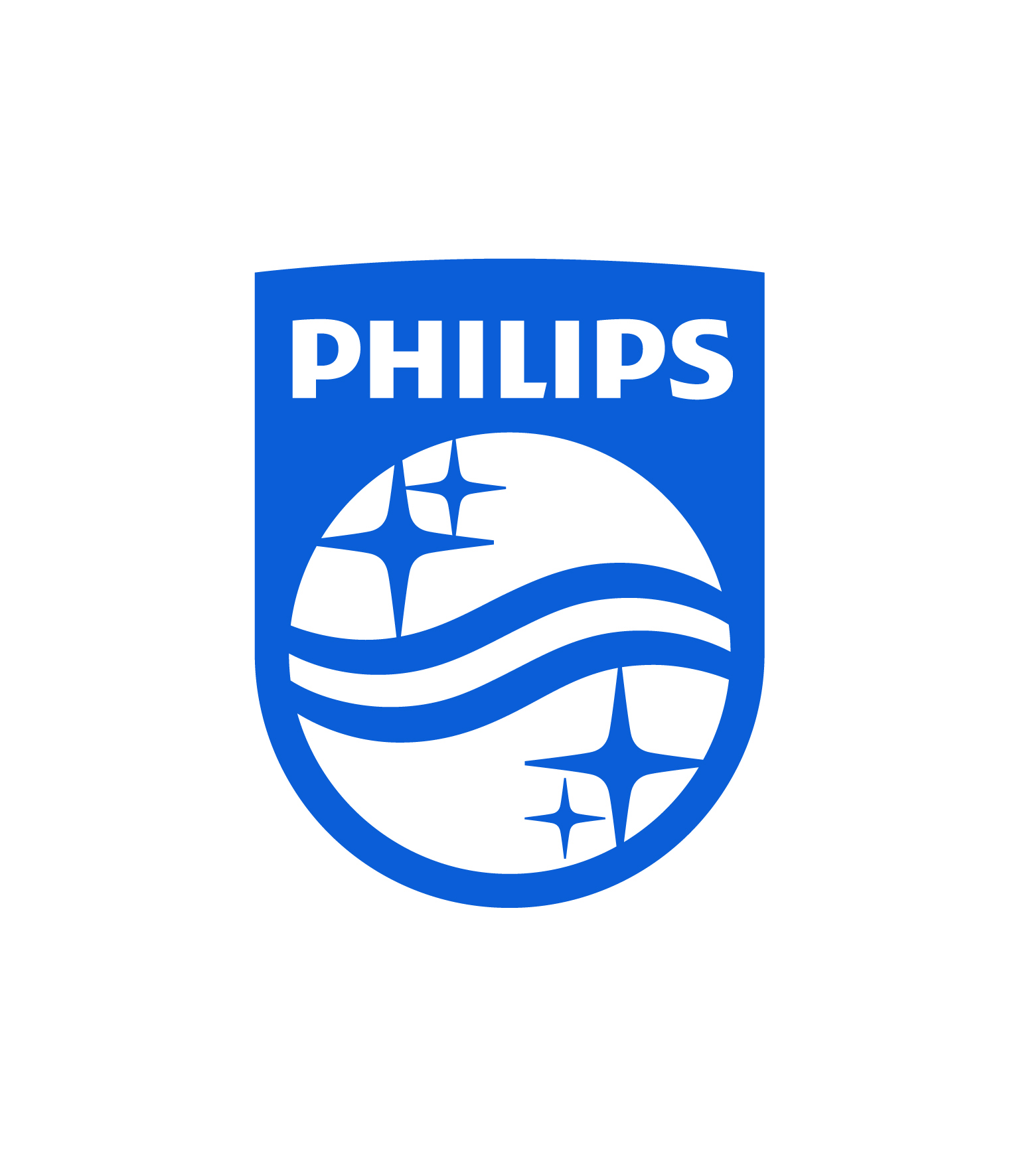 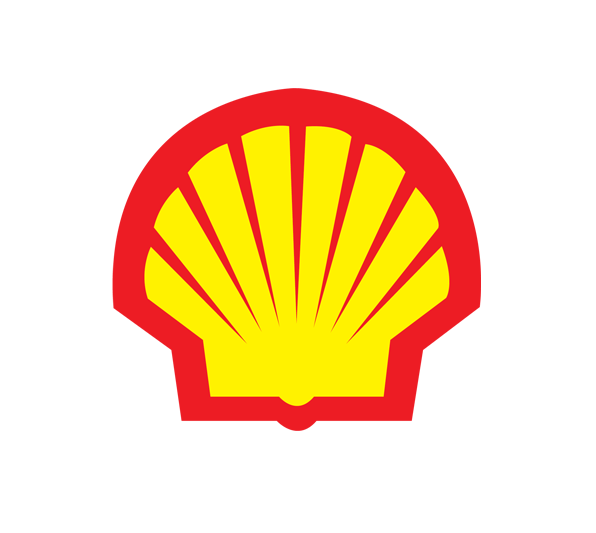 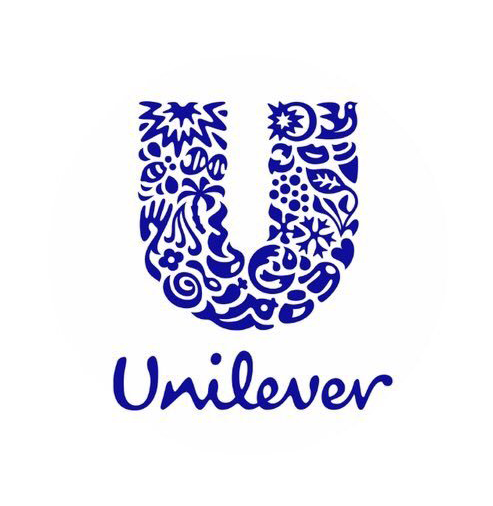 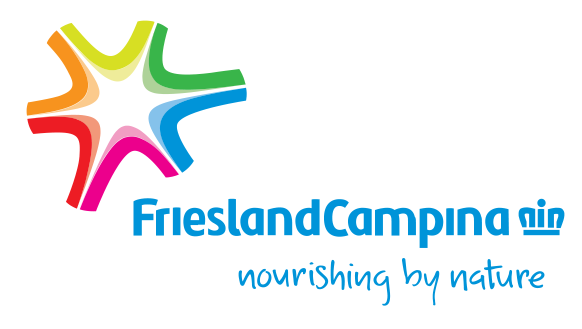 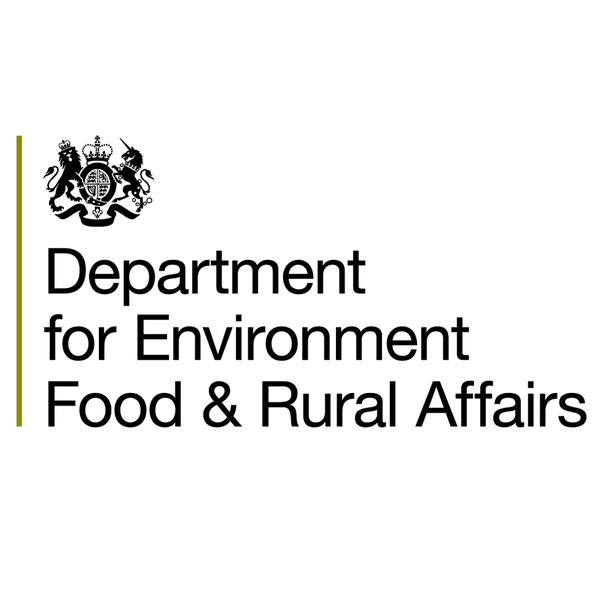 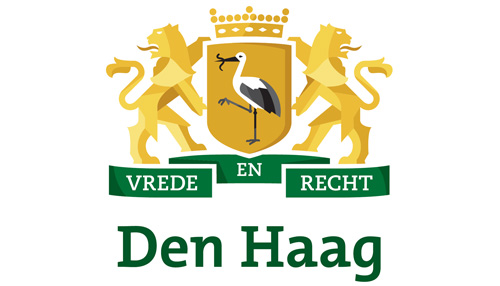 This website uses cookies to provide you with an improved user experience. By continuing to browse this site you consent to the use of cookies and similar technologies.